I don't know how to describe who I am xD

Well I'm a stupid boy who like nintendo games
I am from Venezuela and I discovered MKPC looking for Mario Kart fangames on YouTube and after half an hour of searching MKPC appeared lol.

I started making tracks because:
1- I wanted to kill the boredom lol
2- I wanted to practice a little how to use paint.net
3- I always wanted to create Mario Kart tracks xD

Since i was here i:

-Was on MK(O) Pro league season 1 on Galactic Harmonie

-Was Designer on MK(O) Server and at the moment i made this logos for the server:

My Friends and some cool people:

I'm a big fan of Little Mix , Beyonce, Rihanna Only see this topic ...... so it's normal for me to talk about them

Feel free to talk to me at anytime. (but only in spanish , english or sapish plz and only on discord sorry) im not active so it doesnt matters tbh

Discord:RHcks#1285 (on mkpc server I always have a different nickname lol)

Feel Free to use my custom deco, but plz credit me

If you got here, surely you must be Veethan looking my profile jk xDDDD 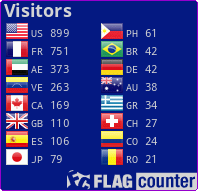 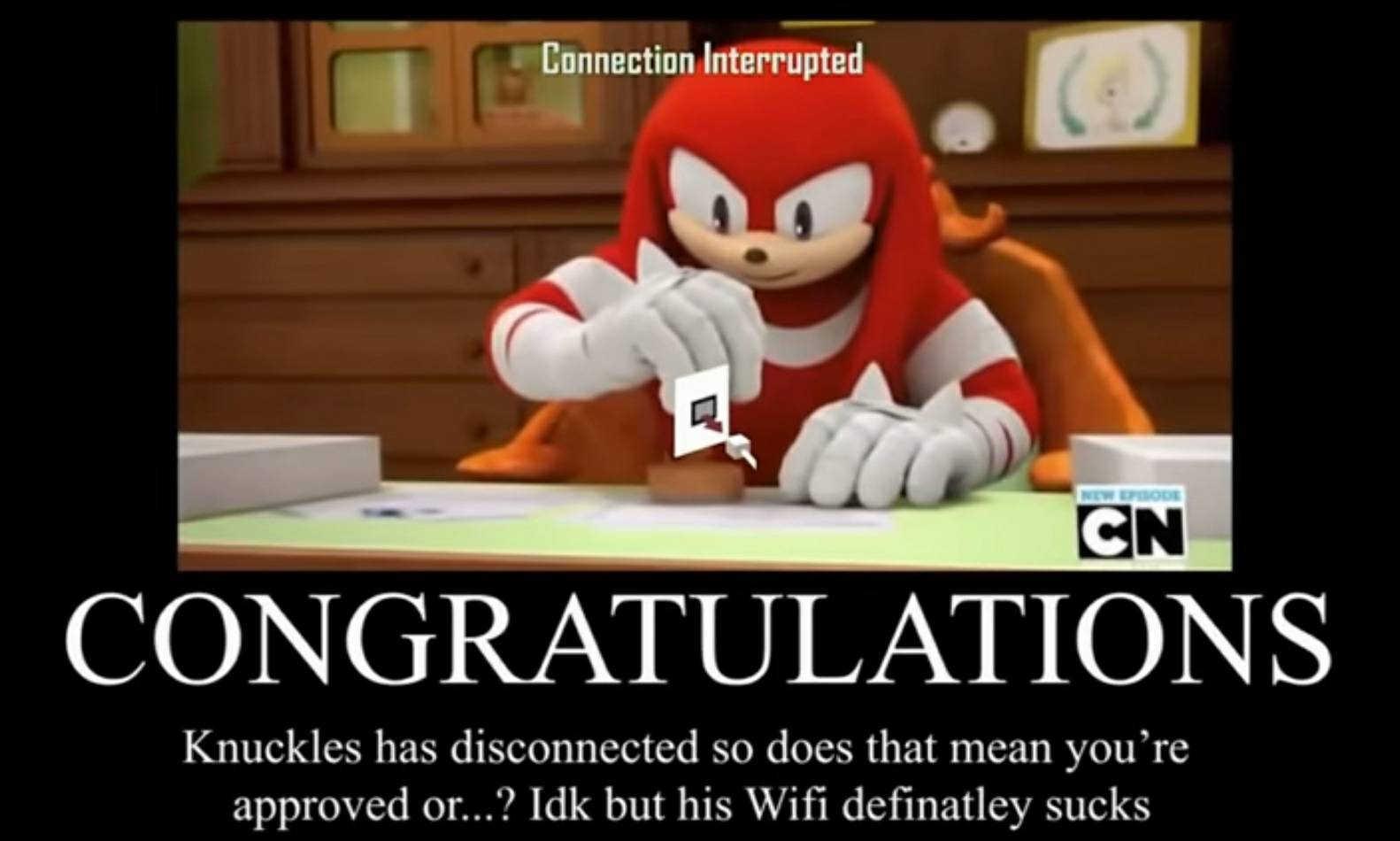 well is just some of my personal life mixed with familiar problems, i'm gonna start univercity, some internet issues and blah blah blah no one cares anyways.

First at all i wanna apogalize with Wargor, I think it was stupid to aspire for the event host position and end up not doing shit, practically the only thing I did as an event host was to be absent, maybe if i wasnt aspired another active person could be on my place :P

I am also grateful for the friends that i did here, hope we remain friends


Well thats all. See ya guys!!

Farewell friend, may our paths meets again! Will you try to comeback from to time time to check on us and give us some news?

Wii U/Switch - Bowser Castle : Go to the Glider zone in Time Trial mode, without using any object, in less than 21s

Caracas Highway : Finish in the 1st position in VS mode

In difficult mode, with 8 participants, no teams

SNES - Choco Island 1 (Remake) : Finish in the 1st position in VS mode, without touching any Chomp nor Gamba, with Yoshi, without using any object

In difficult mode, with 8 participants, no teams

Gliscor's Tunnel of Doom : POV : You're playing Pokemon Snap and you want to photograph the Poliwags nearby . Tip : Right path in less than 3s

Meme of the Day