As it seems that soft release of Nintendo 3ds is finished (?) 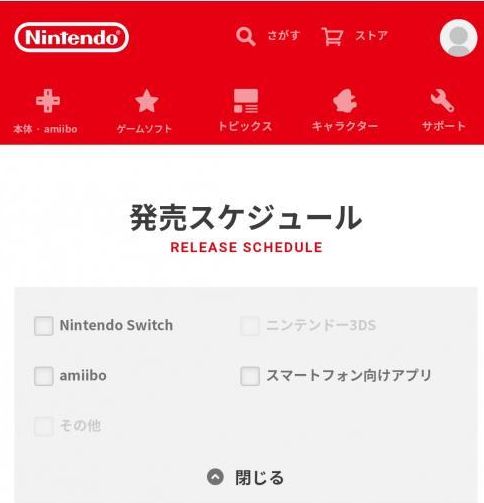 According to Nintendo, the next 3ds software like Nintendo 3ds' soft release has ended will not be developed anymore

The first Nintendo 3DS was sold on March 27, 2011.
It's really lonely for Nintendo fans that 3DS, which has been releasing software for about 8 years, will end.
What will happen to the VC (Virtual Console) service?

3DS… I thought I would do my best, but what will happen to future mobile game consoles?
Will there be a 3DS successor?

While Switch is becoming the mainstream, I am interested in future successors.
Comments (15)