anybody have any world records


But I do remember having the top spot on my online thing in MK7 Maka Wuhu. I don't know if that's local, random, people with times close to mine, or whatever, but I had top spot on there. Heck, I didn't even use Metal Mario or the B-Dasher. I used Wiggler on the Barrel Train.
That's just the Spotpass ghosts everyone gets. Not gonna lie everyone thought they had MW WR at some point
CG_InfiNate

i had a former wr on maka wahu *insert popping off*
Since MK7's the topic, how about I share my current SNES MC2 flap WR, which is now 20.760?

What is the first game you ever played?

6419 pts ★ Racer
United Kingdom
On 2020-09-23 at 14:16:40
LuigiDawg wrote:
I remember my first ever game was New Super Mario Bros. Wii. I remember that I always wanted to be player 2 (because Luigi just kind of called to me, I guess), but I would move the characters around on the map screen. I remember I liked to bubble myself, then run over and press the other Wiimote's A buttons to bubble them too. I had a few other great games as well, like Mario Kart Wii, Mario Sports Mix, and Mario Super Sluggers, but I specifically remember New Super Mario Bros. Wii being first.

Also, I think I first saw the game first at some age between 4-6.
Just as I was about to comment New Super Mario Bros Wii, I see this. It was either this, or Pokemon Diamond/Pearl/Platinum, but NSMBW was the first game I played properly. I should probably go back and complete it some time

Besides you might be on my team, but I will do friendly matches and I don't go easy.
CG_InfiNate

Experience in other MK games: I am a part of a small MK7 and MK8D clan, and have taken part in several wars. As of now I am a top 150 Time Trialer for MK7, with the world's best 1lap time on SNES MC2, but I am still improving.

Ambitions in the league: Simply to do better than last time. CG currently are the Amateur Cup champions so I wish to keep that title, but I want to do better overall as we came last the previous season. I hope my team tries their best to make that a reality.

We need more Undertale, Touhou and FNaF characters in MKPC

6419 pts ★ Racer
United Kingdom
On 2020-07-01 at 17:35:00
Nightcore wrote:
Mwenyu wrote:
That will just change this from Mario Kart PC to a bunch of random franchises combined Kart PC.
I completely disagree with this idea. 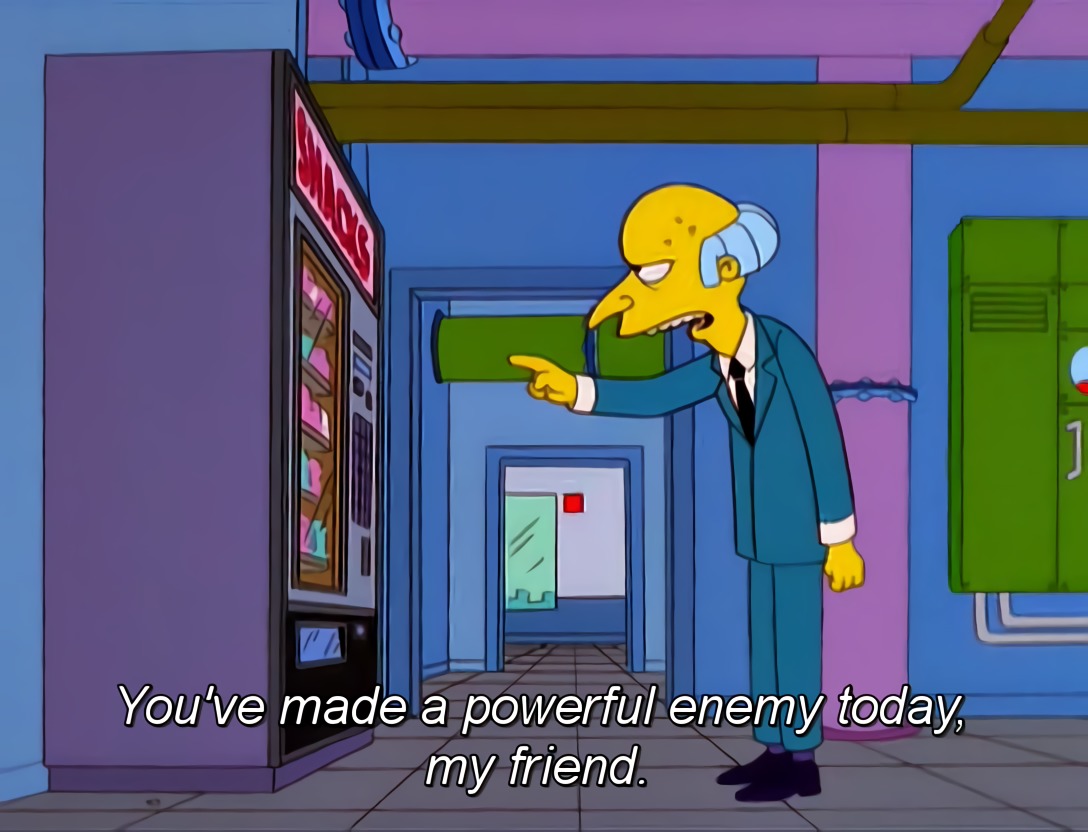 Calm down, it was a misunderstanding. If you want to add characters that people like, then don't make these topics and make them yourself, understand?

6419 pts ★ Racer
United Kingdom
On 2020-09-23 at 19:24:35
LuigiDawg wrote:
I think Mario Kart 7 is a great game. It has great and creative tracks, some of which I think are the most underrated in Mario Kart History (Wario Shipyard is a really good example). Wiggler is really cool, and a lot of the new karts are really cool too.
But...I don't think it's the best game in the series, despite what some of you might say.

First, the new characters. While Wiggler's amazing, and Lakitu is pretty cool, Honey Queen and Metal Mario are honestly pretty lame. I know I'm going to anger a lot of people with this, but I really don't like Metal Mario. He had a cool theme in Super Mario 64, but he's a clone. He's Mario with a silver texture and a different voice. I just really don't get why people like him more than Wiggler. And Honey Queen? She shouldn't be here. Who thought it was a good idea to put a character who appeared in a total of 2 games before hand over Waluigi, a fan favorite character? Because whoever came up with that idea needs to be fired. To make things even worse, they have Waluigi Pinball in the game, but no Waluigi! How does that make any sense!?

Second, this is a bit nitpicky, but the tricks in the game are kinda boring. Almost all of them are practically the same thing: the first trick is them putting their hand in the air, then the second is them doing a similar thing to the camera. MKWii and MK8 both had much more exciting and distinct tricks for every character.

Lastly, the battle mode...kinda sucks. Coin Battle is somehow worse than in MKWii, you can't customize a lot of things about the battles themselves, and the arena selection...could be better. Big Donut is far better than the N64 version, Wuhu Town is pretty cool, GBA BC1 is pretty fun, and I think Honeybee Hive and Palm Shore are just...okay. But, from my experience, Sherbet Rink isn't very fun, especially compared to all the others.

And if you say "it's a portable game, of course there's less stuff than console games" or something along those lines, I'll point to MKDS. It's also a portable, but it has a more content than MK7, despite being on inferior hardware. It has a mission mode, a VS mode, a customizable emblem, and I personally think it has better tracks than MK7. I'm not saying every track in DS is better, but DS's best tracks (Waluigi Pinball, Airship Fortress, Luigi's Mansion) are better than Mk7's best.

In summary, I like MK7, but I wouldn't call it the best in the series. It has its flaws, and it's honestly kinda underwhelming, especially compared to MKDS, the last portable Mario Kart.

What are your thoughts on Mario Kart 7?
(Man, I struggle with making essays in school, but out of school I can make stuff like this.)
I agree that the tricks are lacklustre, but also that it's a very minor nitpick that doesn't really subtract from the game. I wish they tried a little harder with this to give the characters more personality.

However, I have a rebuttal for the MKDS point. While yes, MKDS is a more content-filled game, it's also a simpler game. No tricks (even though that didn't take up much processing power), glider or underwater, as well as less ghosts for time trials. From game mechanics alone, MKDS had more room to create extra content then MK7.

Also, having Waluigi Pinball but no Waluigi isn't that big of a crime anymore, since MK8 had 2 F-Zero tracks but Captain Falcon is still unplayable.

The game's shortcomings are definitely there, but since there are major issues with all of the other games it manages to stand on top despite it.


Who is your favorite character in MKPC?

6419 pts ★ Racer
United Kingdom
On 2019-05-21 at 21:01:06
@Waluigi68 second best actually. Having the best speed is awesome but Hammer Bro has better handling with no visible drawbacks. Even so, I agree completely that he's the best character outside of HB
CG_InfiNate

Back to the forum